Steve Aisthorpe is a Mission Development Worker for the Church of Scotland. He researched ‘churchless Christians’ as part of his doctoral studies, and The Invisible Church was published by Saint Andrew Press in 2016.

Research shows that about two-thirds of people who leave church continue to have a Christian faith.

After Constantine, instead of being a dissident movement within society, the church became conventional. “The problem,” writes Aisthorpe, “is that, while the concept of Christendom no longer provides the overarching narrative of Western culture, it continues to define the self-understanding of many (perhaps even most) churches. Rather than seeing the loss of cultural respectability as an opportunity for a re-focusing of the church on the person and message of Jesus, many mourn the passing of Christendom…. the fact is that the world is over Christendom. Now the church must get over it too.”

“The decline in church institutions (attendance and membership) is considerably more substantial than the decline in Christianity…. Christians who are not attending a church congregation in the traditional sense comprise a considerable and growing population, and probably now out-number those who attend church on any given Sunday. The empirical evidence explored in this book shows that substantial numbers of those people who have disengaged from churches long to be part of a vital, revolutionary, compassionate movement of Jesus-followers such as existed pre-Christendom.”

This is where we in Wellbeing Church want to be too. 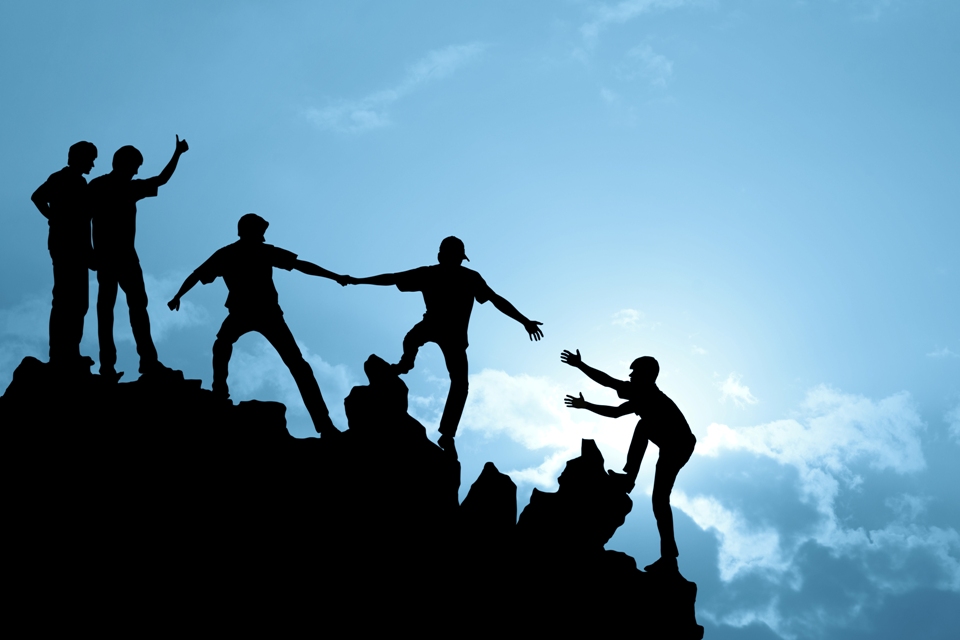