When the surrounding culture changes, the Church either digs in and fights any change, or it asks how the unchanging Message of Jesus should relate to, and be expressed in, the emerging culture?

The statistics are clear: the ‘Inherited Churches’ are declining. Anglican, Catholic, Methodist, Baptist, Presbyterian and so on. Are the many empty and redundant churches and chapels in Wales a sign of what is heading for England?

Wellbeing Church is a response to the ideas put forward by Michael Moynagh in his book Church in Life: Innovation, Mission and Ecclesiology (SCM Press 2017).

In his book, Moynagh writes: Entrepreneurship, which I am equating with innovation, is one of the means by which the Spirit brings about anticipations of God’s reign. Innovation is a route for the kingdom. Innovation leads to new ways of doing and being church. Former Archbishop Rowan Williams is credited with the idea of a ‘mixed economy’ in which new ways of being church sit alongside ‘Inherited Churches’ in relationships of mutual respect and support. These ‘Fresh Expressions’ of church are growing rapidly.

This is the traditional Fresh Expressions model of forming a new church: it is a managerial model, focusing on process.

Moynagh proposes an innovation model which is entrepreneurial:

Wellbeing Church is an attempt to put Moynagh’s theories into practice.

Moynagh says that Church Entrepreneurs think very differently to Church Managers: They value ‘failure’ as a means of discovery, using trial and error to provide feedback, from which they learn …. Their success depends ultimately on positive feedback from people and partners around them, not from those who are above them in seniority.

A Fresh Expression of church gathers round Jesus where life happens, he writes. They enact him by loving the people nearby, building community with them, sharing the gospel and seeing what the Spirit does next. They become ‘church in life’. Almost anyone can do it! We hope so, and we are looking at some of the more controversial suggestions that Moynagh makes: 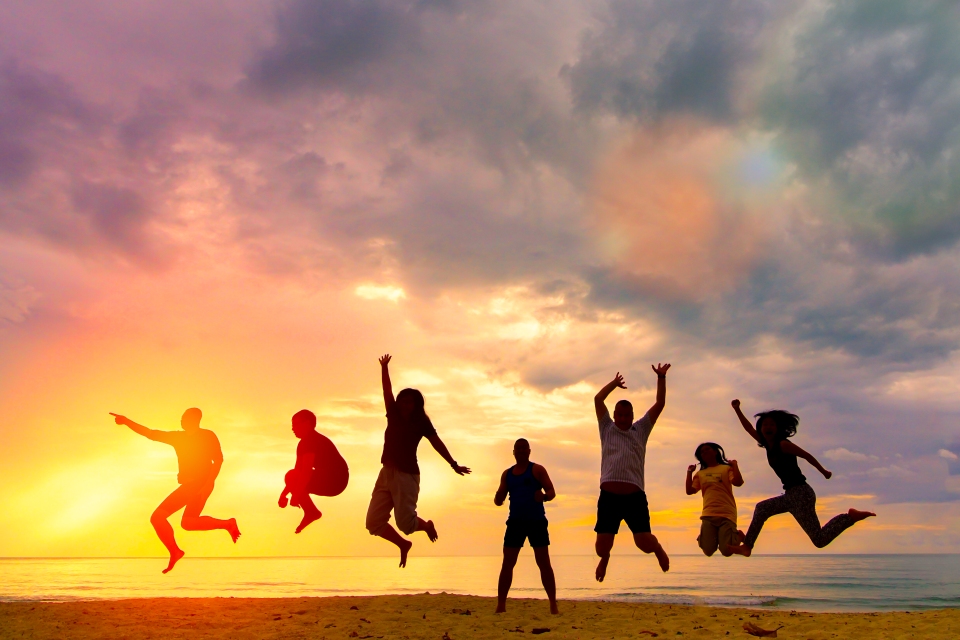 Be effective Followers and Disciples of Jesus